About us Our Leaders Career Press Office Contacts Social Responsibility 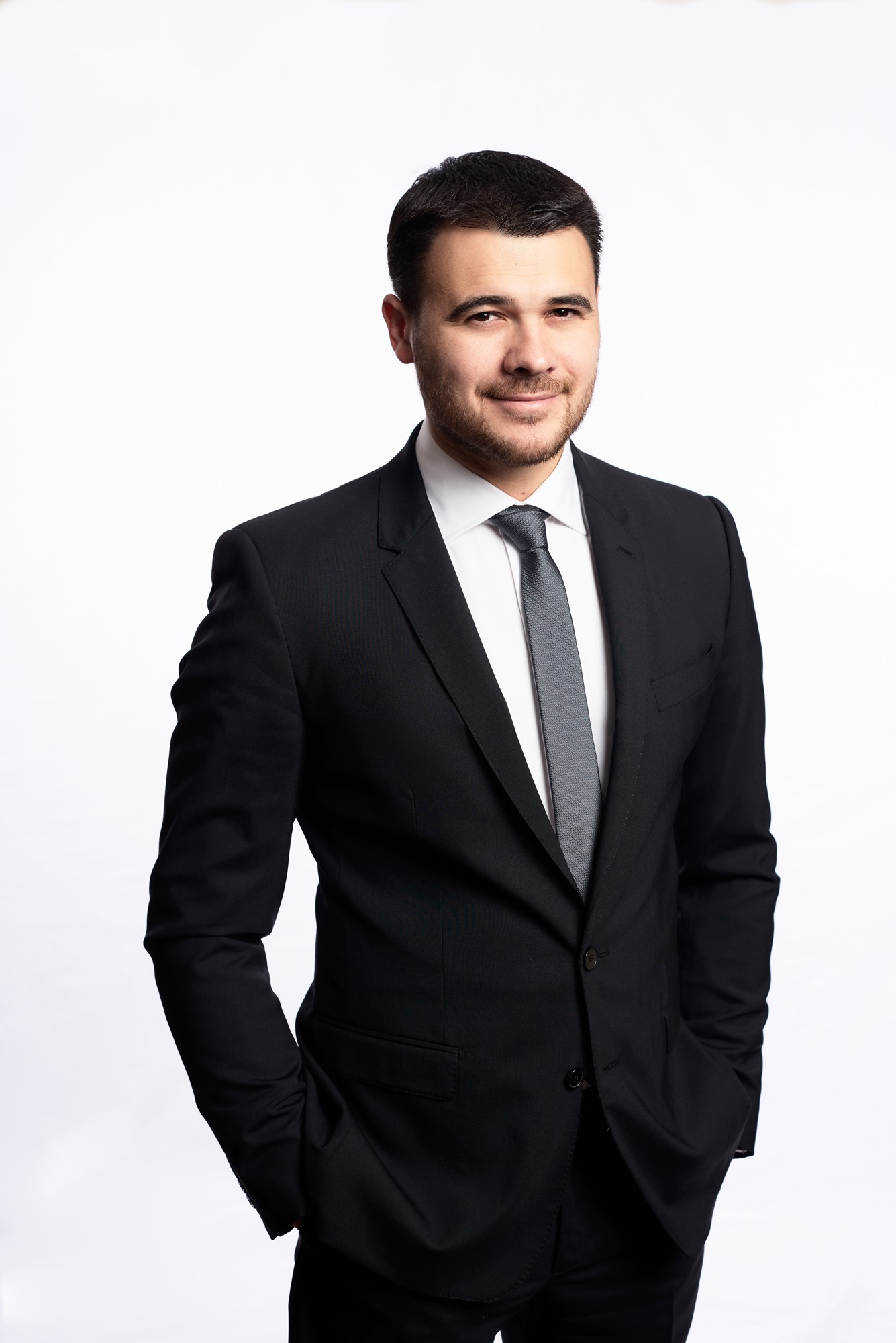 Emin Agalarov was born in Baku, Azerbaijan, on 12 December, 1979.
Education: graduated from Marymount Manhattan College, New York City, with a thesis on Business Management in Finances.

Supervises a number of projects, including:

Emin Agalarov is the organiser of the annual international ZHARA music festival in Baku, Azerbaijan, created in 2016 together with Grigory Leps, Meritorious Artist of Russia, and Sergey Kozhevnikov, founder of Russkoye Radio and Golden Gramophone Awards. The festival has been touring various cities and countries since 2019. Being a businessman, Emin Agalarov also follows a career in music, performing as Emin. His songs are aired on TV and radio in Russia and beyond. He gives concerts around the world. Emin Agalarov holds prestigeous national and international music awards, including the World Music Awards, Golden Gramophone Awards, Muz-TV Awards, and many others.
Not married, has four children. 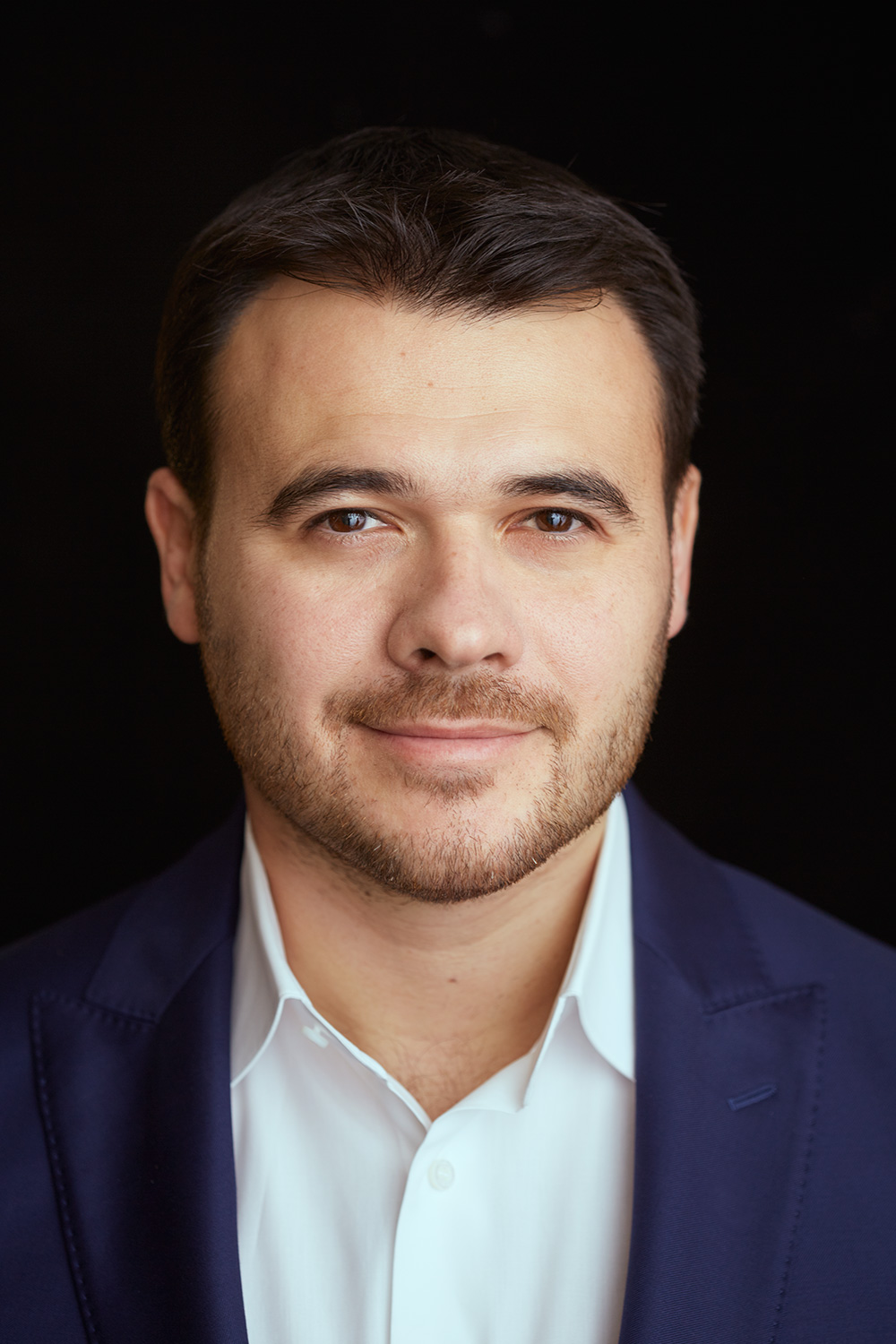 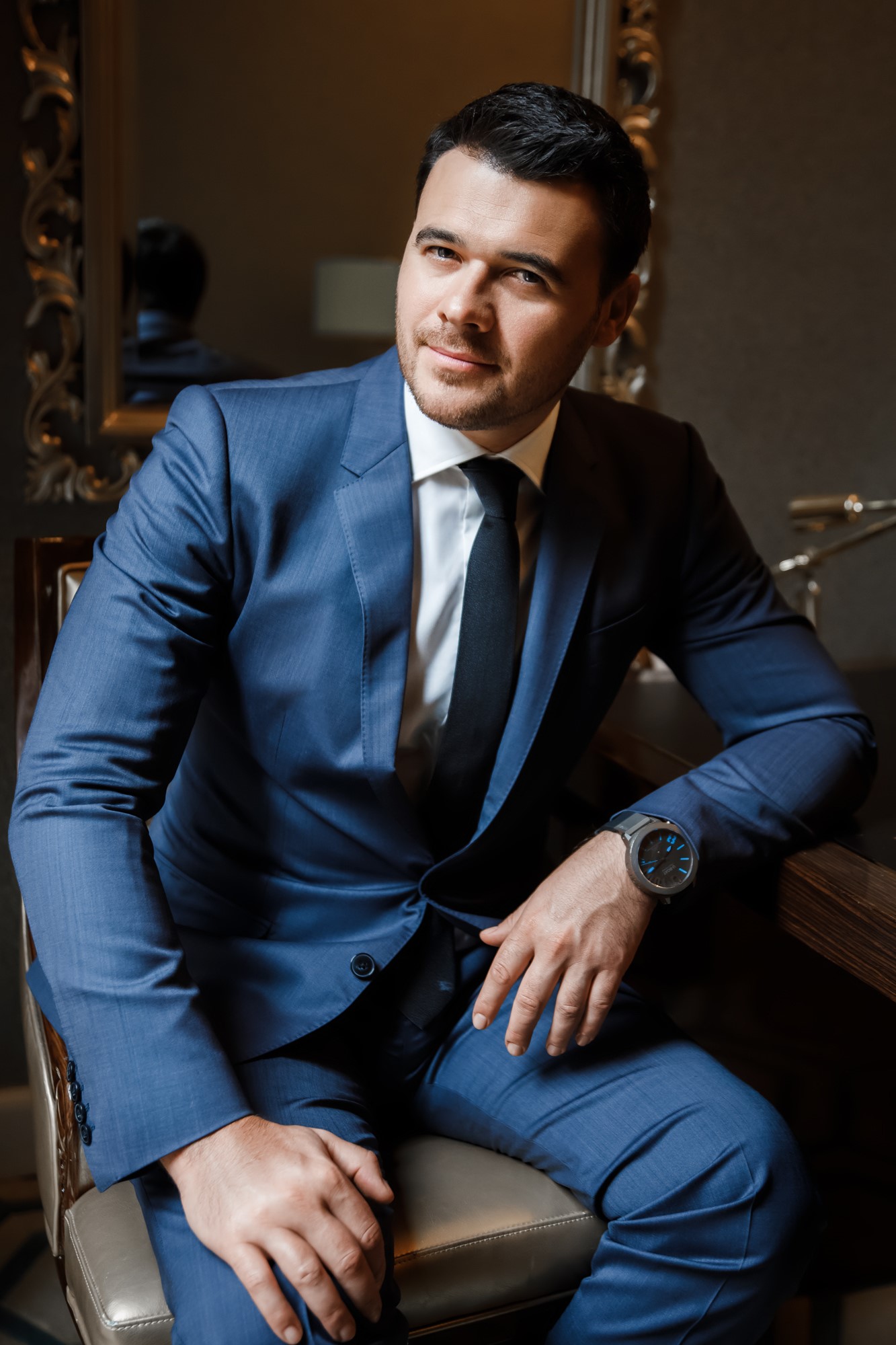